Following the British victory in FSC 124 by Marina performing 'Human', we are being hosted in George Town, Cayman Islands. The Cayman Islands are a Caribbean British overseas territory.

The number of contestants remains stable at 35, with no withdrawals or returning countries.

Portugal emerges as the winner of this edition, followed by Turkey in second place and Ireland in third.

Our host location for FSC 125 is George Town, Cayman Islands.

The Cayman Islands are a British Overseas territory located in the Caribbean Sea. The Cayman Islands comprise of three main islands. The largest island is Grand Cayman which is home to the region’s capital city, George Town. This city is not only home to the government of the Cayman islands but a myriad of beautiful resorts, beaches and tourist attractions like the historic George Town harbour. George Town is proud to be the host of FSC 125.

The smaller cayman islands, named Brac and Little Cayman, are world renowned for their scuba and snorkelling oppurtunities. Brac Cayman island features a large number of underwater caves that are extremely popular with divers. Cayman Brac is also home to one of the only sunken Soviet Warships in the western hemisphere. Originally, built by the Soviet Union for the Cuban navy, the ship was bought by the Cayman government in 1996 and has remained a popular diving site ever since. Little Cayman islands plays host to the territories annual heritage and Mardi Gras festival, which is a chance for the islands to let loose and party!

The Cayman Islands remained largely uninhabited until the 17th century when a variety of settlers from various backgrounds made their home on the islands, including pirates, shipwrecked sailors, and deserters from Oliver Cromwell's army in Jamaica. England gained formal control of the Cayman Islands in 1670, and it has a remained a territory of the United Kingdom ever since. The Cayman Islands historically has been a tax-exempt destination. The government of the Cayman Islands has always relied on indirect and not direct taxes. The territory has never levied income tax, capital gains tax, or any wealth tax, making them a popular tax haven. Several international businesses and wealthy individuals take advantage of this tax exempt status, bringing large wealth to the islands. The Cayman islands rely on the United Kingdom to handle its foreign affairs and has never been the centre of any international disputes. 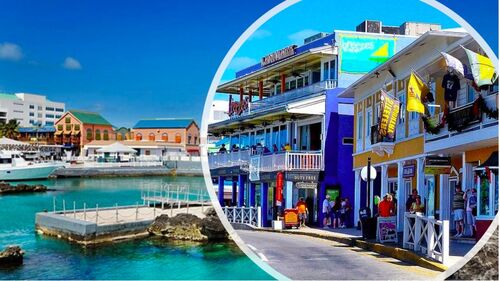 Our venue tonight is the KAABOO Cayman festival. This prestigious music festival bills itself as a music festival that "was created by music lovers for music lovers." The 2-day music festival is designed to appeal to "all five senses" through "world-class music, inspiring contemporary art, hilarious comedy, gourmet cuisine, craft libations and personal indulgences." Several music critics have likened the festival to being the "polar opposite" of the disastrous Fyre Festival, who's poor mismanagement has landed it a place in pop culture infamy. The 2019 festival was headlined by acts like Grammy award winner Bryan Adams, who spent 72 weeks in the top 20 billboard charts. KAABOO also was headlined by the Chainsmokers who won a Grammy in 2017 for their hit single "Don't Let Me Down." This year, KAABOO is also headlined by our iconic FSC acts. 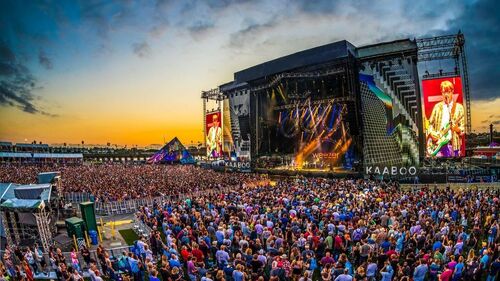 Our esteemed hosts this evening are: Tom Hardy, Marina, and Dua Lipa!

Tom Hardy is an English actor and producer. After studying method acting at the Drama Centre London, Hardy made his film debut in Ridley Scott's Black Hawk Down. From there Hardy has appeared in several films like Inception, Batman Begins, Dunkirk and Mad Max: Fury Road. Hardy was named one of GQ magazine's 50 best dressed British men in 2015. One of the highest profile actors in contemporary British popular culture, Hardy appeared on Debrett's 2016 list of the most influential people in the United Kingdom. Hardy was appointed Commander of the Order of the British Empire (CBE) in the 2018 Birthday Honours for services to drama. During the filming of Bronson, Hardy met with prisoner Charles Bronson several times and the two became friends. Bronson was impressed with how Hardy managed to get as muscular as he was and how well he could mimic his own personality and voice. Bronson has stated he believes Hardy was the only person who could play him.

Marina is a Welsh singer-songwriter. Born in Brynmawr and raised in Abergavenny, she moved to London as a teenager to become a professional singer, despite having little formal musical experience. In 2009, Marina came to prominence upon placing second in the BBC's Sound of 2010. Her debut studio album, The Family Jewels (2010), incorporates indie pop and new wave musical styles. It entered the UK Albums Chart at number five and was certified gold by the British Phonographic Industry. The album's second single, "Hollywood", peaked at number 12 on the UK Singles Chart. More recently Marina's fourth studio album Love + Fear was released on 26 April 2019, preceded by the singles "Handmade Heaven", "Superstar", "Orange Trees" and "To Be Human". The album charted at number 5 on the UK album chart. Marina also won the FSC June 2019, representing the United Kingdom.

Dua Lipa : is an English singer and songwriter. After working as a model she signed with Warner Music Group in 2015 and soon released her first single "New Love".Her self-titled debut studio album was released on 2 June 2017. The album spawned seven singles, including two UK top-10 singles "Be the One" and "IDGAF" and the UK number-one single "New Rules", which also reached number six in the United States. Her single "One Kiss" with Calvin Harris reached UK number-one for eight weeks in 2018.Lipa has been nominated for ten Brit Awards, two Grammy Awards and five NME Awards, winning three, two and one respectively. She became the first female artist to receive five nominations in a single year at the Brit Awards in 2018. 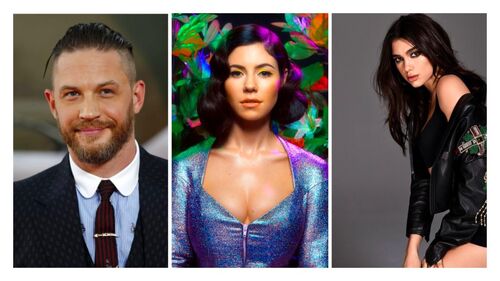 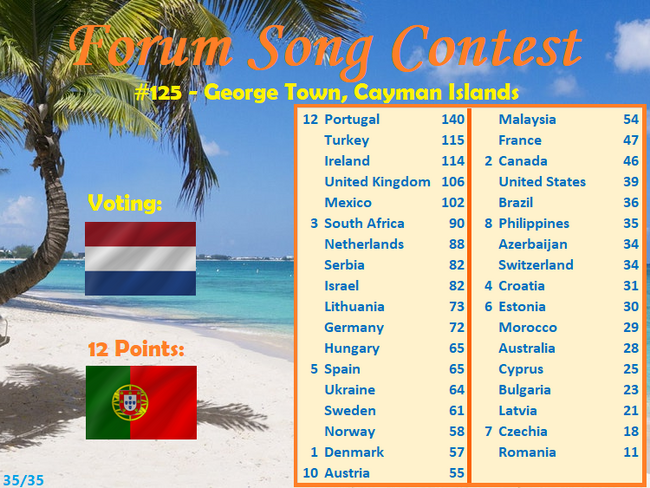 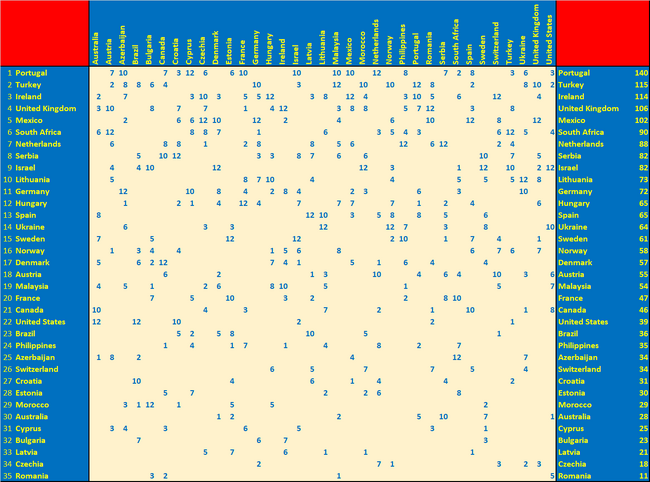 NEEV - Calling out (for Petra): 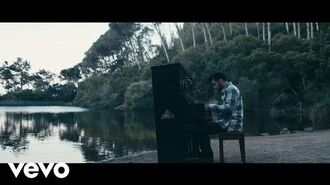 Retrieved from "https://efsc.fandom.com/wiki/FSC_125?oldid=11215"
Community content is available under CC-BY-SA unless otherwise noted.